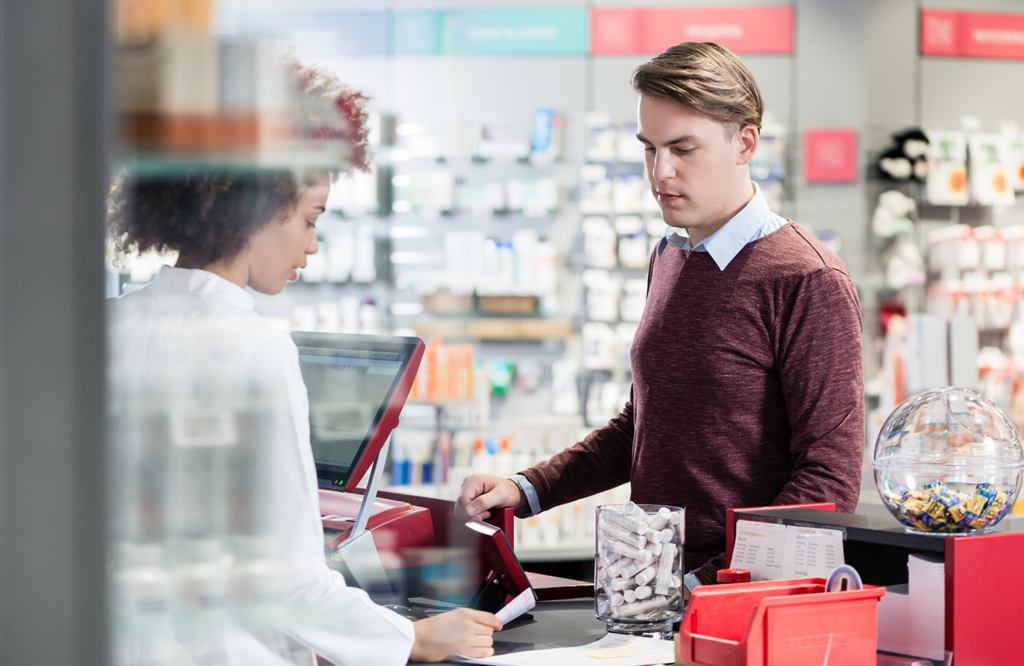 Two-Minute Tuesday | January 3, 2023 Medication shortages in US and Canada

The scarcity of several high-profile prescription drugs, such as the antibiotic amoxicillin, have had some patients searching pharmacies and rationing pills, and now in some areas, people are having to hunt to find over-the-counter pain- and fever-reducing medications for their sick family members.

So what’s going with the availability of medications in the United States?

Nothing too unusual, experts say. Even when demand is not sky-high, drug shortages happen regularly – but usually more quietly – in the US.

Shortages “hit a lot of different patient populations with different drugs and whatnot, but many of those don’t get a lot of headline news because they’re very niche,” said David Margraf, a pharmaceutical research scientist with the Resilient Drug Supply Project (RDSP), at the University of Minnesota’s Center for Infectious Disease Research and Policy.

At any time, the reasons why shelves may be empty vary from place to place and from drug to drug. Each shortage has its own particular factors.

There are commonalities between them, but each drug is a little bit different and it’s very tedious trying to figure out what’s going on sometimes.

Some drugs are generally more vulnerable to shortage due to a lack of economic incentives to produce them.

Other times, manufacturing disruptions, labor issues, or ingredient shortages will reduce availability. While the US is a major developer of new medications for the world, it is also heavily dependent on other countries for the manufacturing of those drugs.

Many of the raw ingredients that go in to making drugs are sourced from just two countries, China and India, says Bindiya Vakil, Chief Executive Officer of Resilinc, a company that maps and monitors pharmaceutical supply chains with the aim of giving an early warning to clients when trouble is on the way. Any disruption in China or India, such as work stoppage at a factory due to China’s strict zero Covid policy, which was only recently eased, may have a ripple effect on the supplies of many products, including vital medications.

Even with normal levels of production, high demand during a tough cold and flu season – like the one the US is experiencing with the ongoing effects of the tripledemic – can make it hard for families to find what they’re looking for.

The security of knowing that we can go to most stores or a doctors office, and get the medicine we need has been replaced by this ever-present worry that the shelves might be empty.

Right now, pain and fever medications specifically for children and especially liquid formulations, are in short supply in some places because of the tripledemic (trio of viral illnesses) – flu, RSV and Covid-19 – hitting the United States at the same time, creating unprecedented demand. Many pediatricians say they can’t remember ever seeing so many kids this sick at the same time.

With children’s medications, drug manufacturers say they are running full-tilt, and they planned for some increase in sales over the winter months. But they didn’t know it would be this bad or start this early.

According to the Consumer Healthcare Products Association, which represents producers of over-the-counter medications, major US manufacturers of children’s medications – including Perrigo in Michigan and Johnson & Johnson in Pennsylvania – are “operating facilities 24 hours a day, 7 days a week” just to keep up with the demand.

The US Food and Drug Administration also says it is keeping a close eye on the situation and “talking daily” with manufacturers to find ways to increase supply. ibuprofen and acetaminophen are being monitored very closely at this time.

The FDA is able to help increase supply by identifying new sources of raw materials to facilitate additional production. The agency can also assist with identifying additional manufacturing sites and expediting review of anything related to increase in production.

In Canada, drug shortages are common, including the initial months of the tripledemic and COVID-19 pandemic. Substantial improvements after the implementation of the new measures have been made, but gains appear to have plateaued. Continued vigilance is still needed to sustain improvements for many Canadian families to get access to the medications they need for their families.

In the United States and Canada, there are groups tracking current shortages and watching out for potential shortages.

The American Society of Health-Systems Pharmacists, a nonprofit representing pharmacists that work in hospitals, tracks drug shortages in the US by taking reports of shortages from anyone and then checking with manufacturers to verify them. It defines drug shortages as supply issues that affect how a pharmacy prepares or dispenses a drug product or influences patient care if providers have to seek an alternative.

The FDA tracks drug shortages too, taking reports directly from manufacturers, but it defines them differently than the pharmacists’ group. The agency considers a drug to be in shortage when the total supply of all versions of a commercially available product cannot meet the current demand and a registered alternative manufacturer will not meet the current or projected demands, leaving patients in a lurch.

The FDA says that by its count, the number of drugs reported in shortage has actually fallen from a high of 251 in 2011. There were 41 drug shortages tracked by the FDA in 2021, for example. That same year, the agency says, it averted 317 shortages.

In a 2019 report, a task force commissioned by the FDA acknowledged that drug shortages are a “persistent problem” and that when they happen, they can be tough to remedy. In some cases, they can last years.

Staying ahead of shortages

There are some systems in place to stay ahead of shortages. The FDA requires manufacturers to notify it if there is anything that would disrupt the manufacturing or supply of a drug, and in many cases, that allows the agency to head off problems.

However, companies are not currently required to notify the FDA of increased demand.

President Biden’s Executive Order on America’s Supply Chains, signed in February 2021, which directed the secretary of the Department of Health and Human Services (HHS) to identify and report risks in the supply chain for pharmaceuticals and their active ingredients and to make recommendations to address those risks.

As a White House spokesperson stated “for the first time in its history the HHS has established a new dedicated public health industrial base expansion and supply chain management office, with the goal of building resilience.”

Don’t carry a virus into the new year – get tested! One swab detects COVID-19, Flu A/B and RSV.

Feeling symptomatic? Our new combo test will tell you if you’ve got RSV, Flu A or Flu B, or COVID-19 with a single swab. Results are available within 1-2 hours of testing! This test is fast, safe, and accurate.

Knowing your diagnosis means knowing how to recover faster–and if isolation precautions should be taken in order to protect friends, family, and the immunocompromised.

Tested positive for COVID-19? We’re here to help you get the Covid treatment that is right for you.

Gone are the days of crowded waiting rooms, daunting hospitals, and cold exam tables. At Rume, we offer care on your terms, where and when you need it, including telemedicine, drive thrus, and popups. You’ll get quick results and trusted insights.
Book a virtual appointment today!
PrevPreviousTwo-Minute Tuesday | December 13, 2022 Two-Minute Tuesday: Flu hospitalization rates double and Strep A increases in the US
NextTwo-Minute Tuesday | January 10, 2023 A healthy approach to your New Year’s health goals Next 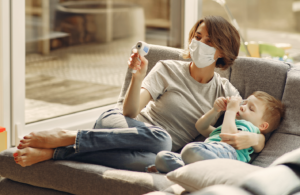 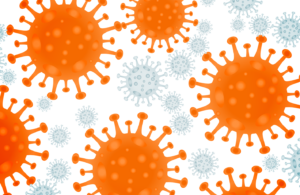